SALAR OUT AND ABOUT IN HARLEM, NEW YORK CITY

ART JAMEEL, IN PARTNERSHIP WITH EDGE OF ARABIA, WERE PROUD TO AWARD THEIR FIRST RESIDENCY PROGRAM AT THE PRESTIGIOUS ELIZABETH FOUNDATION FOR THE ARTS (EFA) TO HUSAM AL-SAYED, A SAUDI BASED PALESTINIAN FILMMAKER, AND SALAR, A DUBAI BASED, IRANIAN MULTIDICIPLINARY ARTIST AND ELECTRONIC COMPOSER.

From February to May, 2015 the two artists lived, created and presented new work in New York City. The residency included access to EFA's Studio spaces, introductions to artists and curators through studio visits and collaborations, accommodation and travel costs, as well as a stipend for living expenses in New York.

These ongoing residency programs aim to connect Middle Eastern artists with new audiences, and to explore interconnected stories that link ideas and people across physical and psychological borders.

Husam Al-Sayed is a Saudi-based Palestinian filmmaker and founding member of the Telfaz 11, one of the Middle East's most influential Arabic online video networks based in Riyadh. With over seven million subscribers and over 750 million views throughout its network, Telfaz11 has attracted and helped launch some of the top creative internet talent in the Middle East. 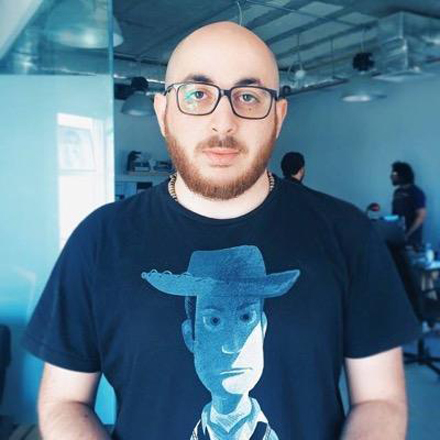 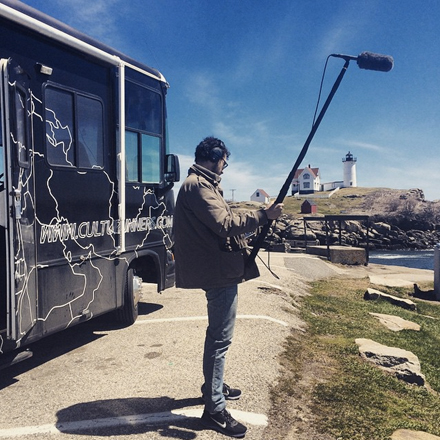