1975 born in Odeissé, Lebanon, and lives and works in Beirut, Lebanon.

Born during the Lebanese civil war in the 1970s, Ayman draws most of his inspiration from this subject matter. His work depicted warriors wearing veils or casks. His paintings often describe the seemingly endless conflicts that haunt the Middle East. 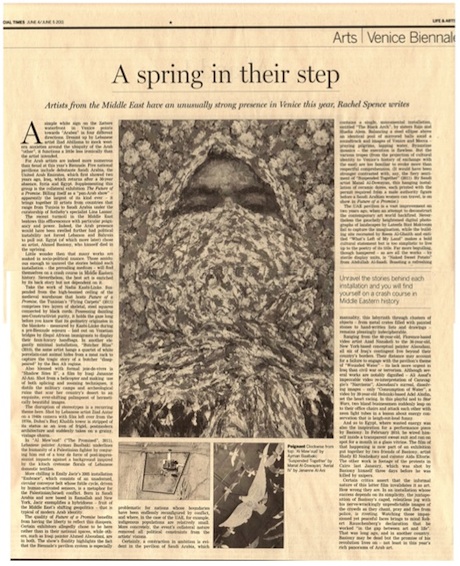 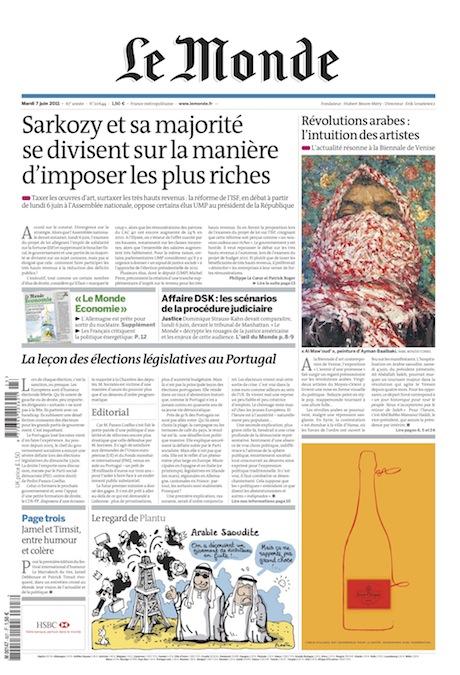