"I HAVE NO STUDIO SO MY STUDIO IS WHERE I CAN FIND PEOPLE. WHEN I SEE THE OPPORTUNITY I GO. THAT IS MY WAY OF THINKING ABOUT ART."

1973 born in Khamis Mushait and lives in Riyadh, Saudi Arabia.

Abdulnasser Gharem was born in 1973 in the Saudi Arabian city of Khamis Mushait, where he continues to live and work. In 1992, Gharem graduated from King Abdulaziz Academy before attending the Leader Institute in Riyadh. In 2003 he studied at the influential Al–Meftaha arts village in Abha, and, in 2004, Gharem and the Al–Meftaha artists staged a group exhibition, Shattah, which challenged existing modes of art practice in Saudi Arabia. Since then, Gharem has exhibited in Europe, the Gulf and the U.S. including at The MartinGropius–Bau and at the Venice, Sharjah, and Berlin Biennales.

Gharem’s vocational path embraces the polarities of artist and soldier. Although he has had no formal art training, as a commissioned officer he found time to study on his own—learning about 20th-century art through the internet—and to form a cooperative venture with other artists, which in 2003 became the art collective Edge of Arabia. Co–founded by Gharem, the organization was intended to help support contemporary Saudi artists reach an international audience. Gharem is at the forefront of this movement.

Abdulnasser made history when his installation Message/Messenger sold for a world record price at auction in Dubai in 2011, establishing him as the highest selling living Gulf artist. Abdulnasser donated the proceeds of this sale to Edge of Arabia to foster art education in his native country. His first monograph ‘Abdulnasser Gharem: Art of Survival’ was published in London in October 2011.

He is a co-founder of Edge of Arabia and Riyadh-based Gharem Studio. 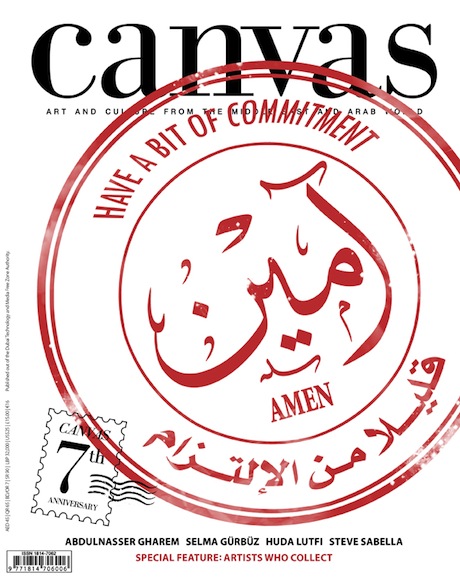 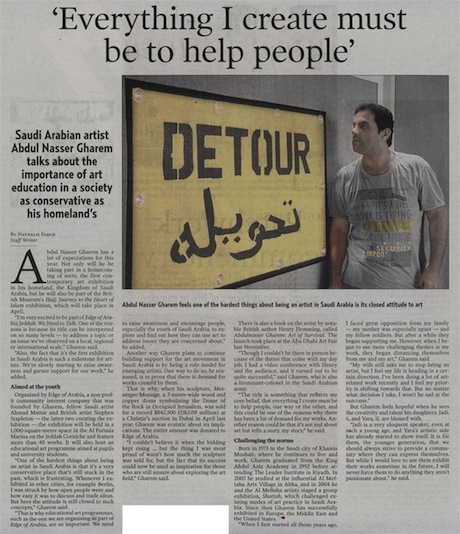 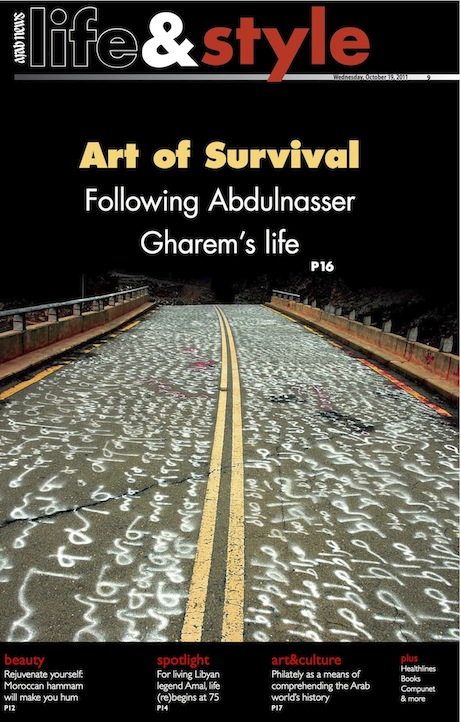 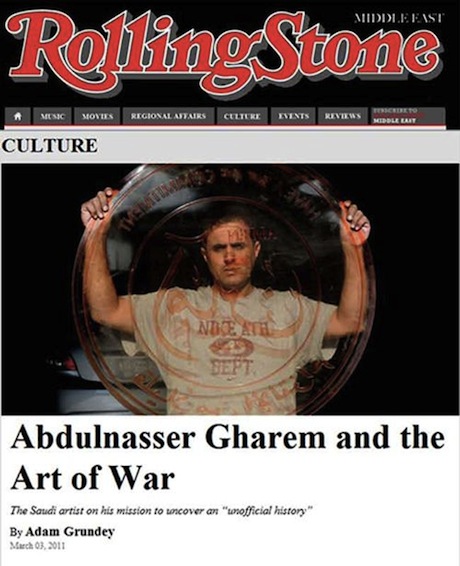